For a few hours, CIY turned an exhibition room into a large ‘public kitchen’ and actively involved the public attending the event in a session of culinary creativity, improvisation and cook-it-yourself that enhanced communication around the act of eating and drinking. CIY provided people with a huge variety of ingredients and a small ‘fleet’ of household sandwich toasters. While the sandwiches were being made, the action was documented using instant cameras, while people drew up recipes that could be photocopied and shared with the other visitors/chefs. 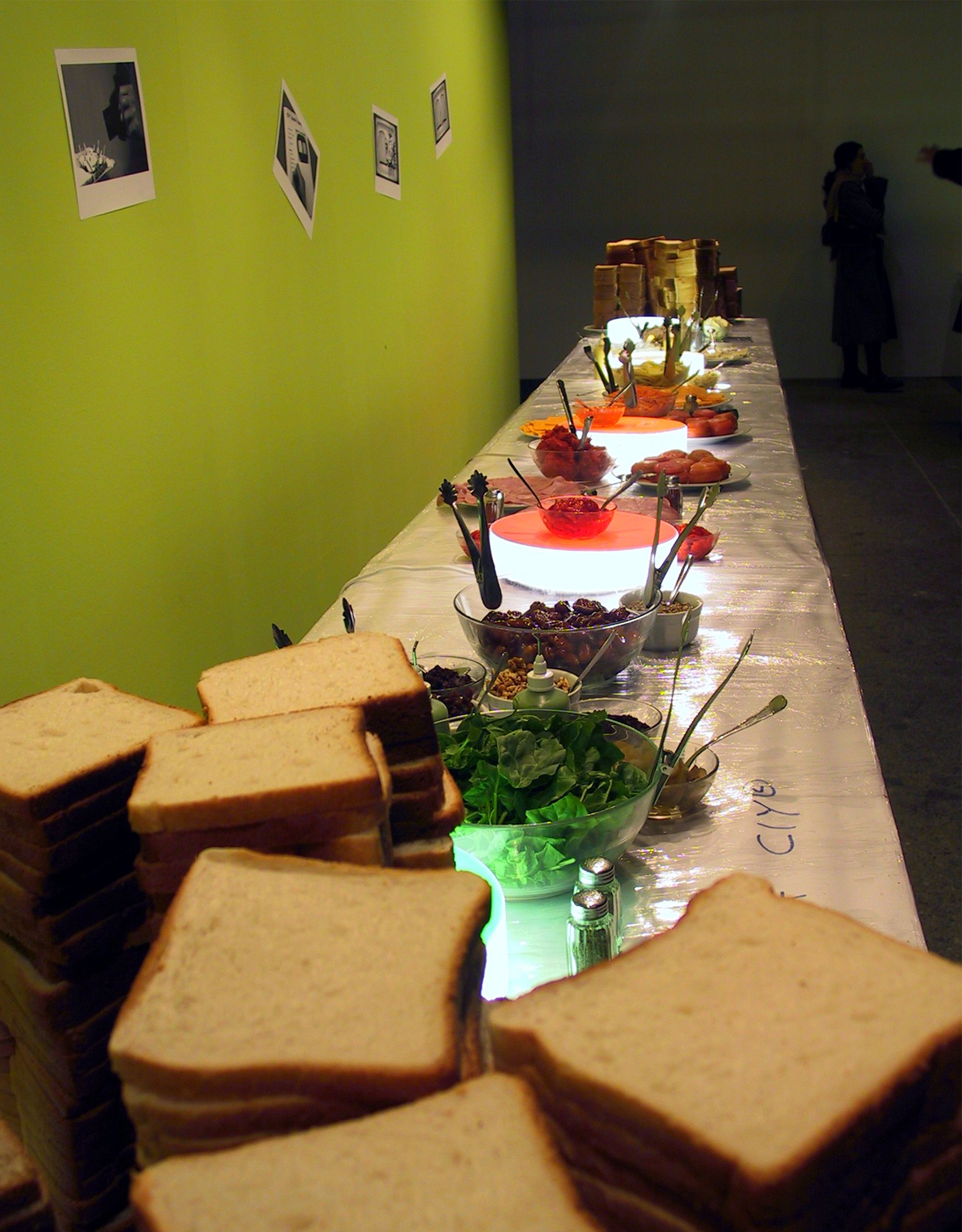 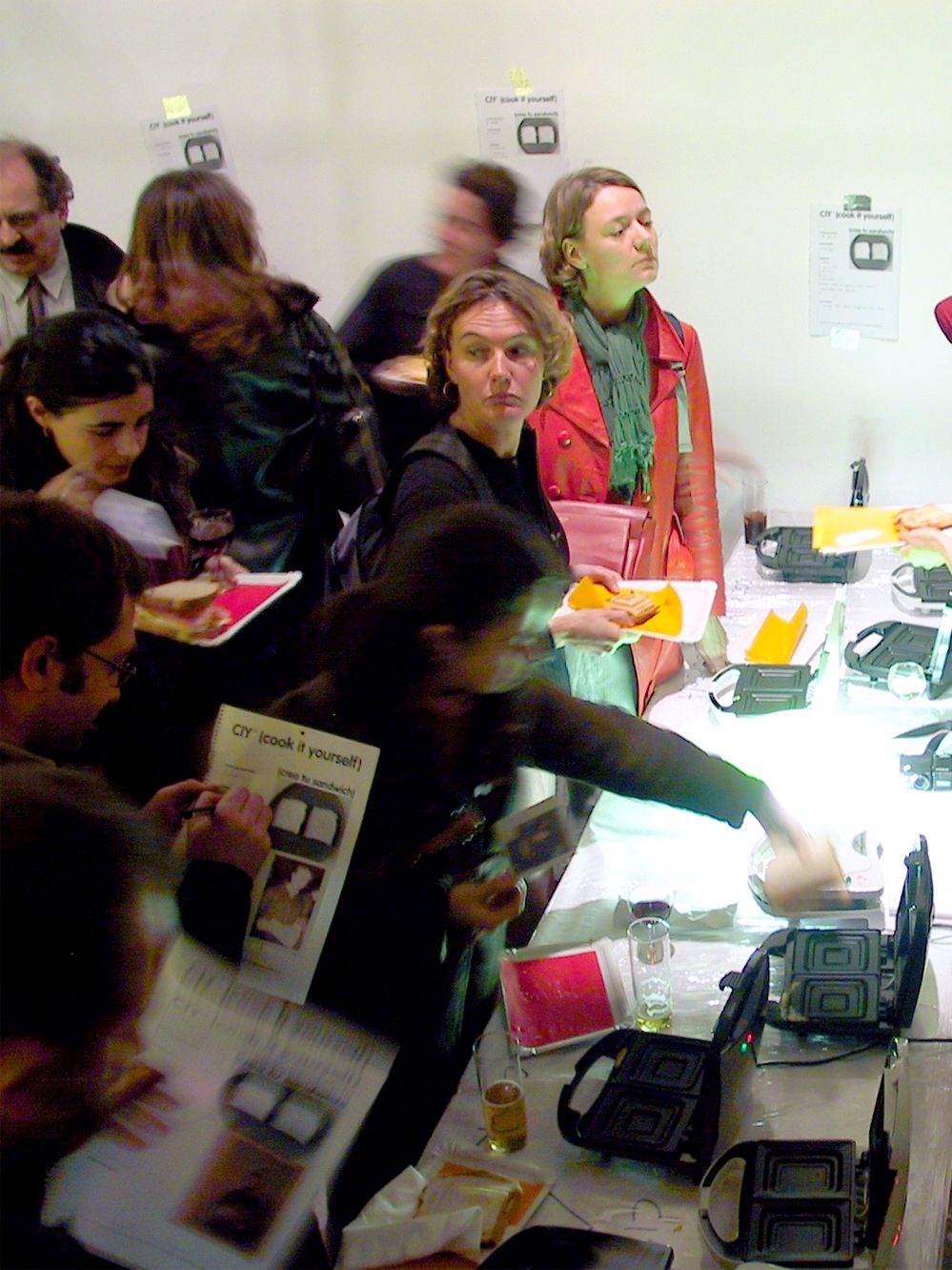 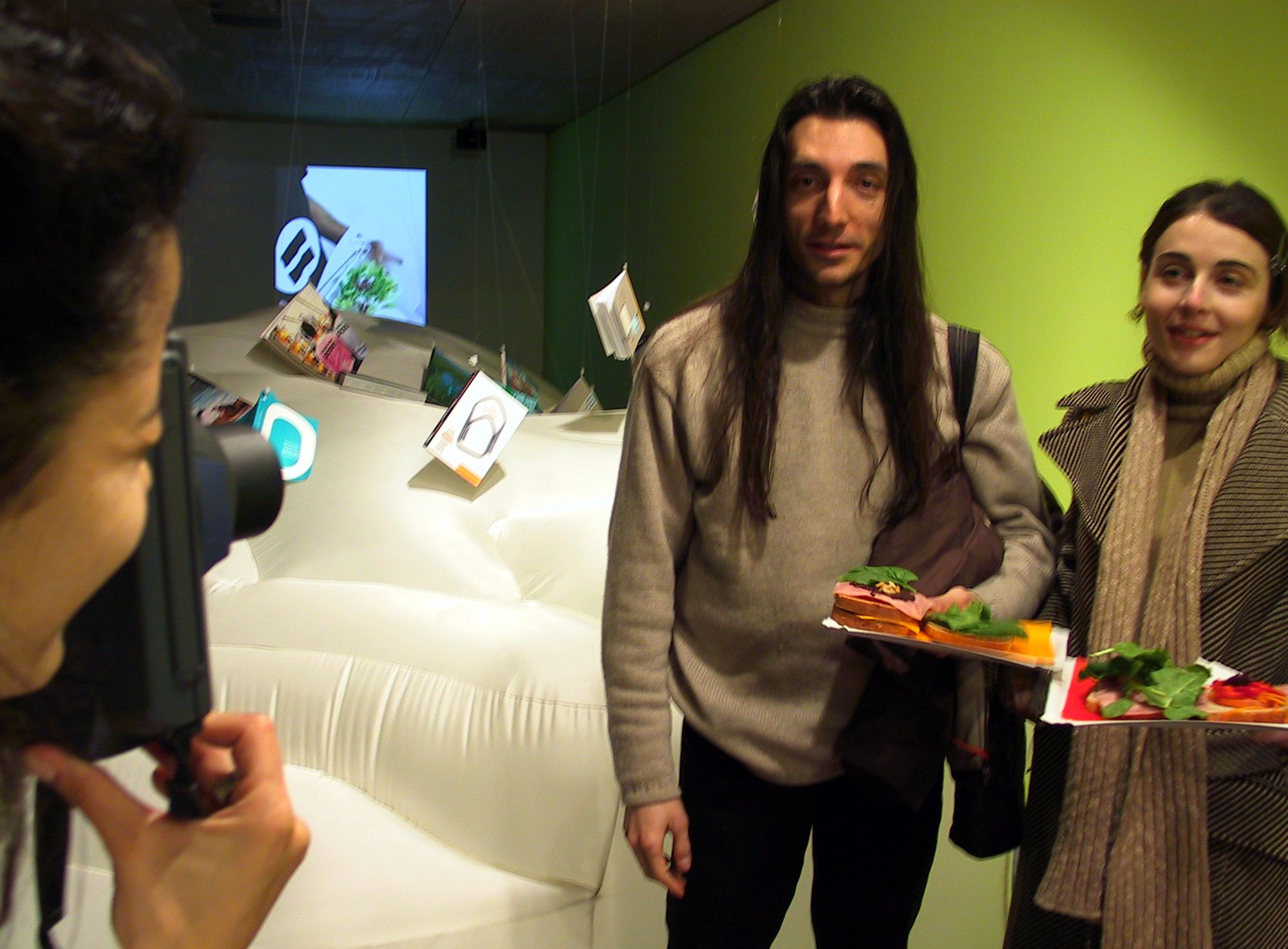 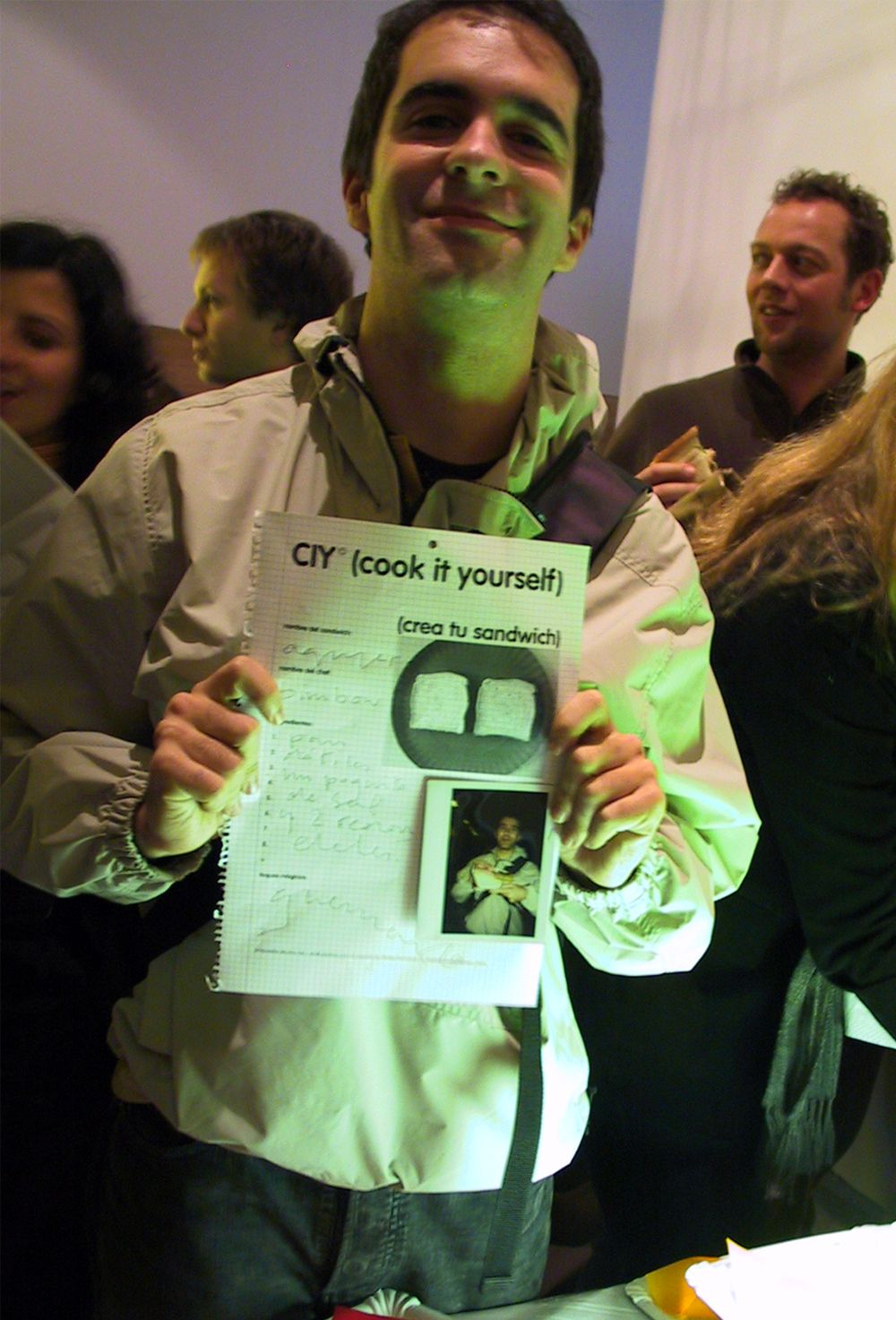 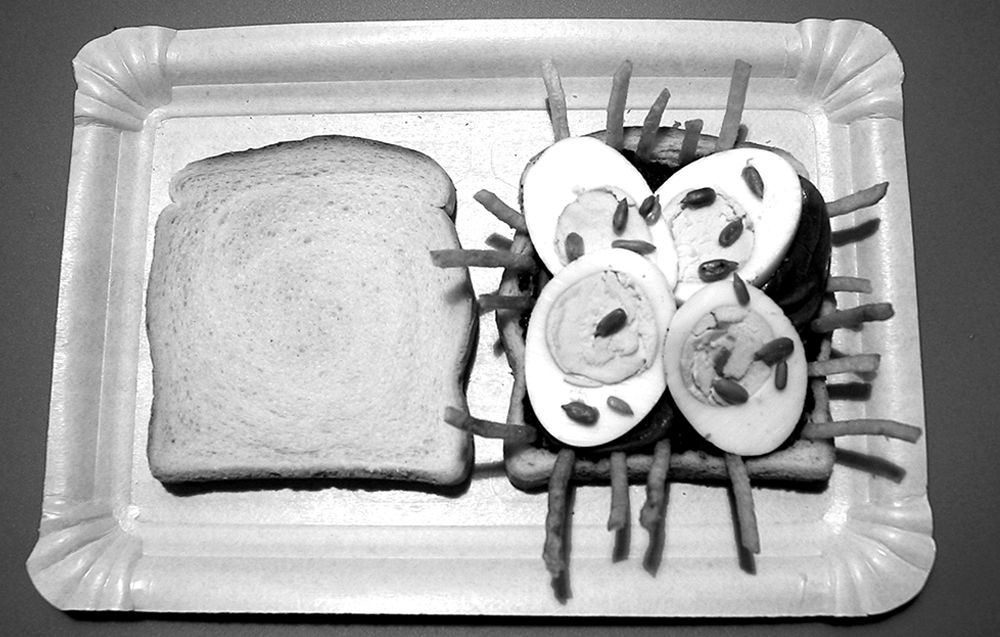 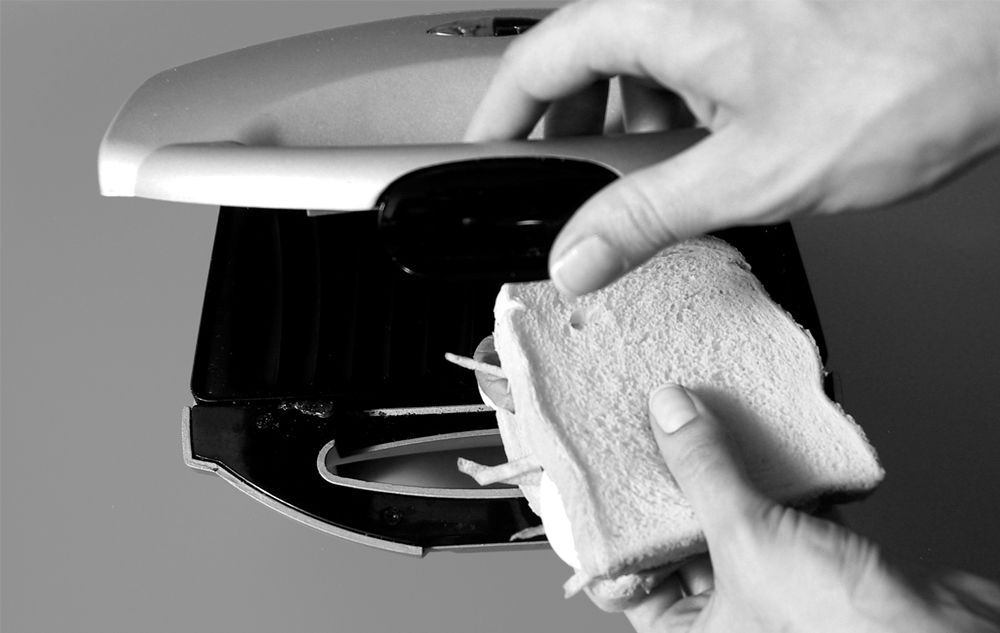 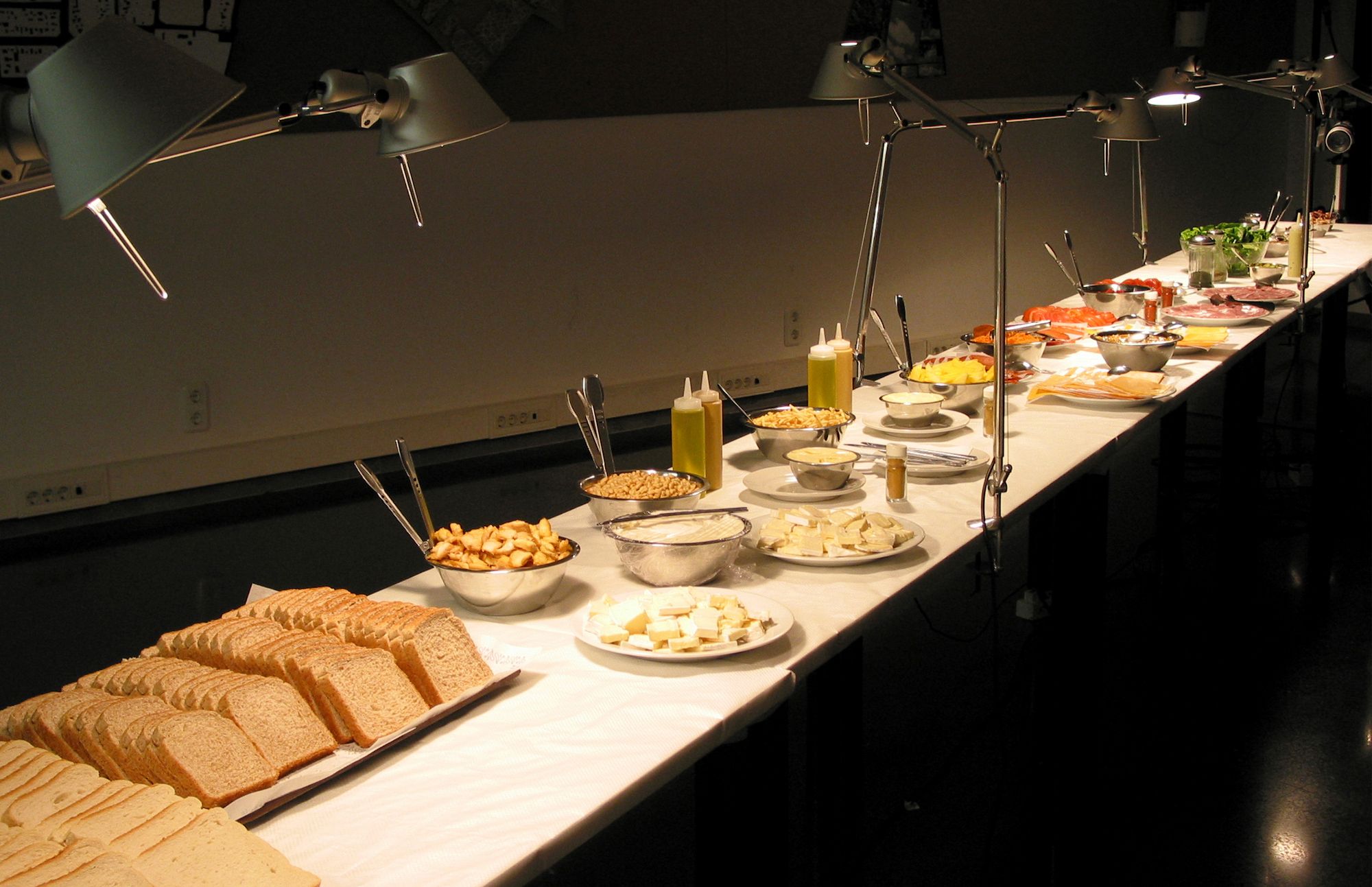 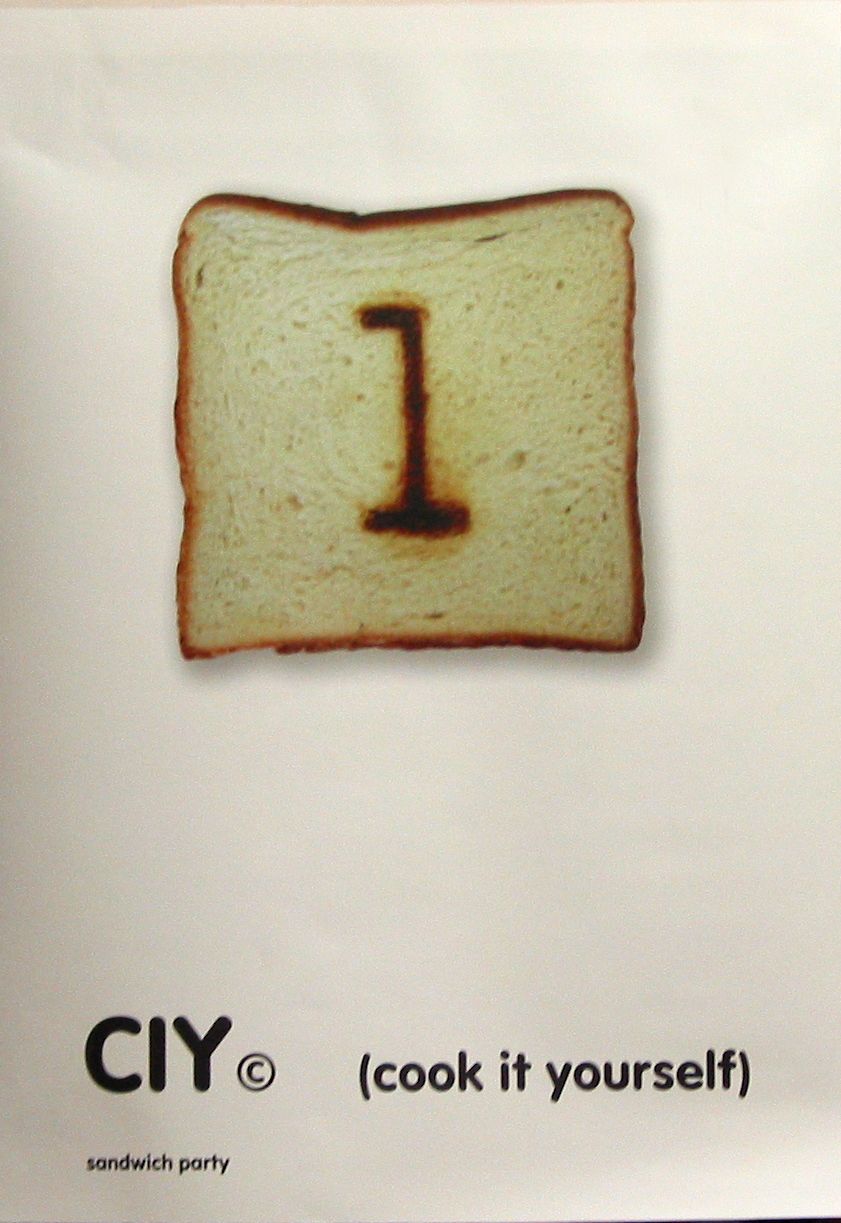 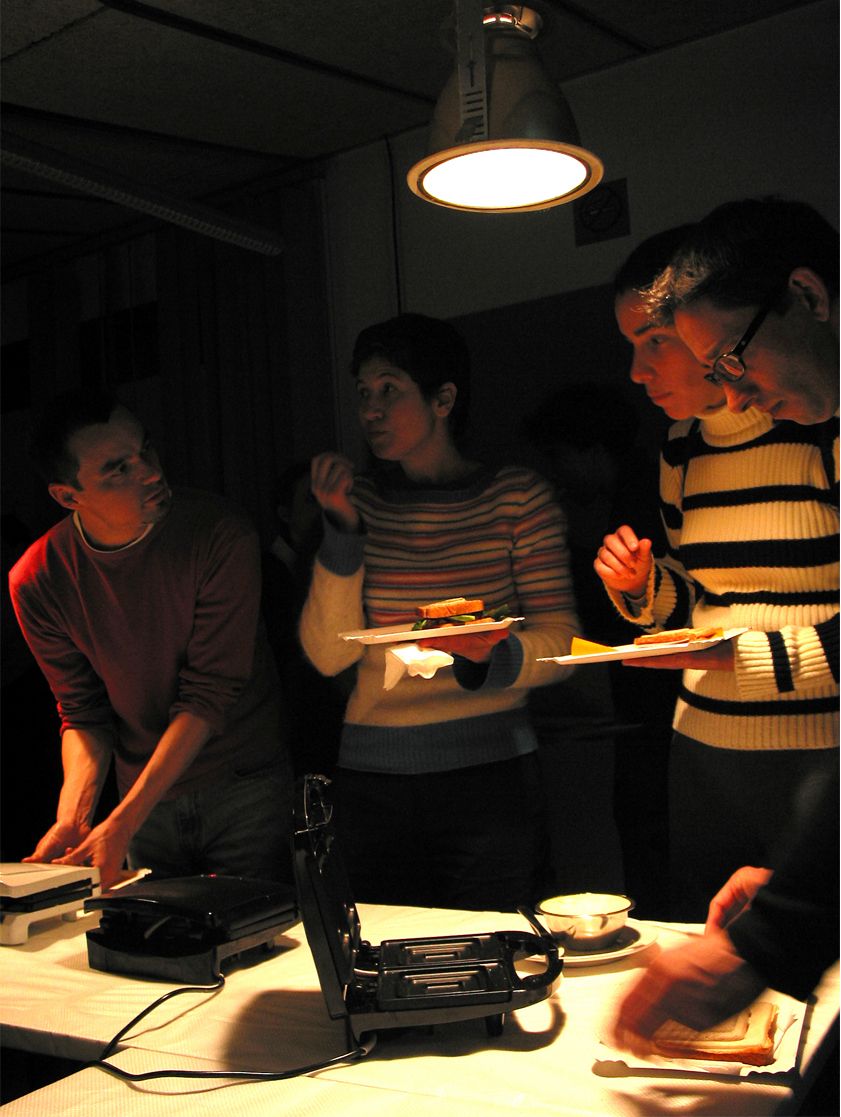 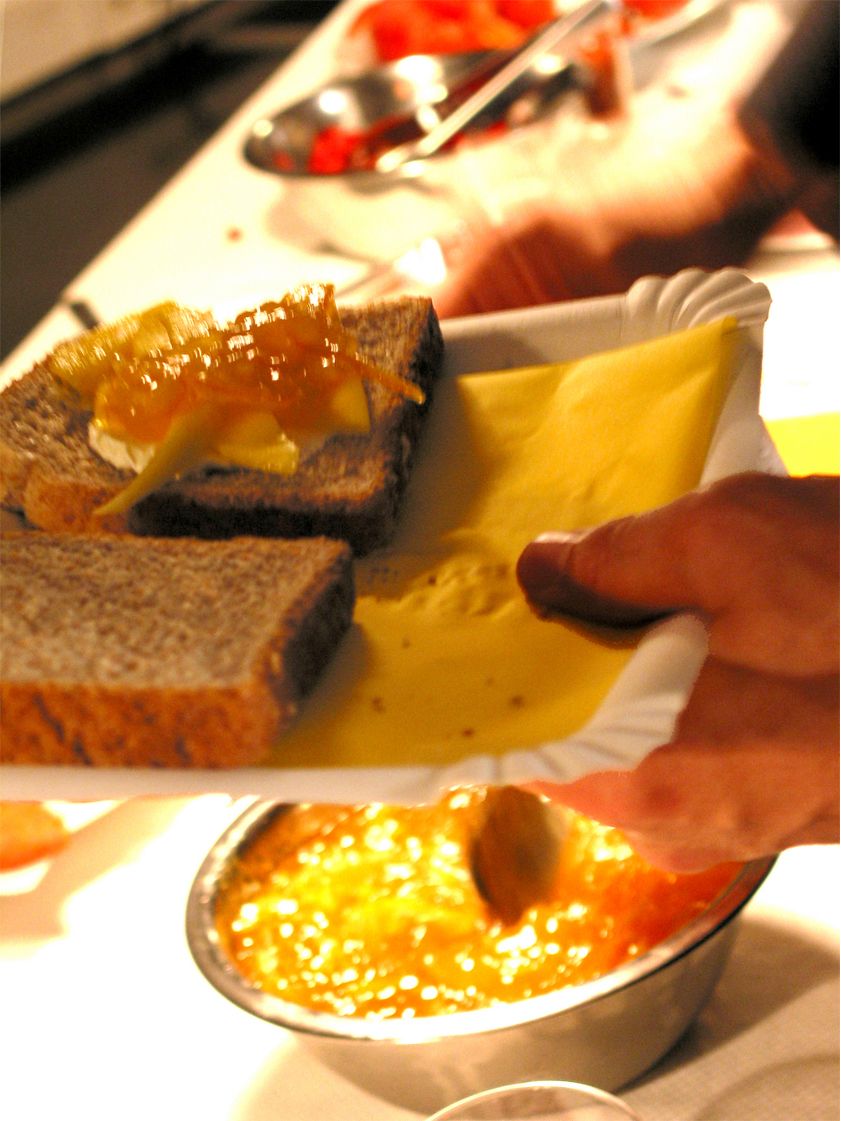 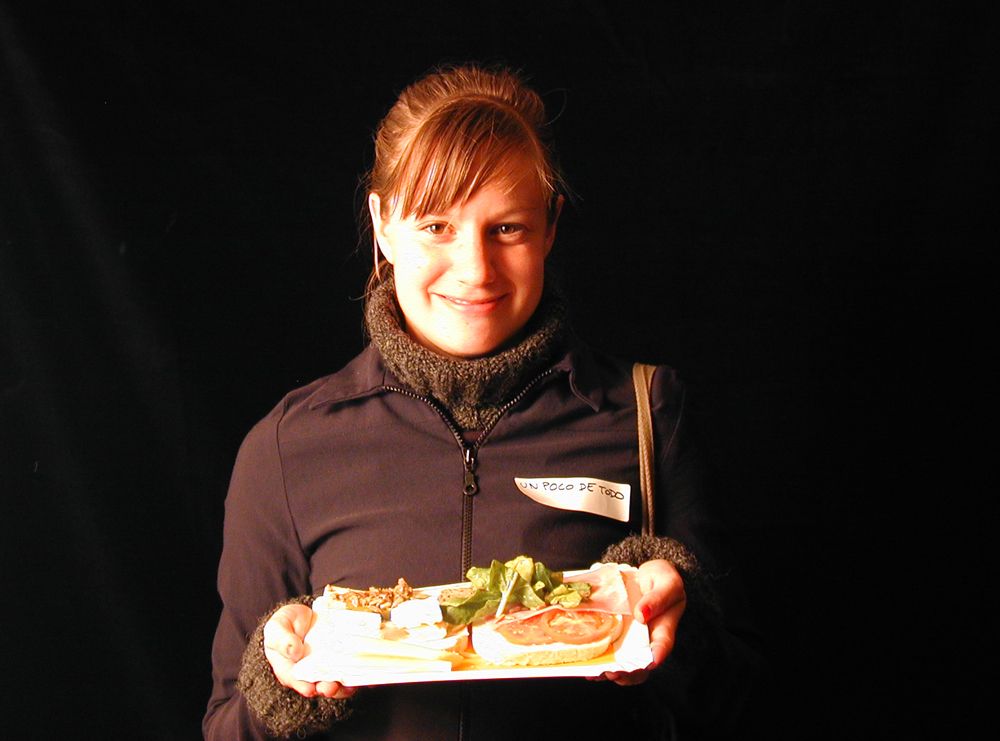 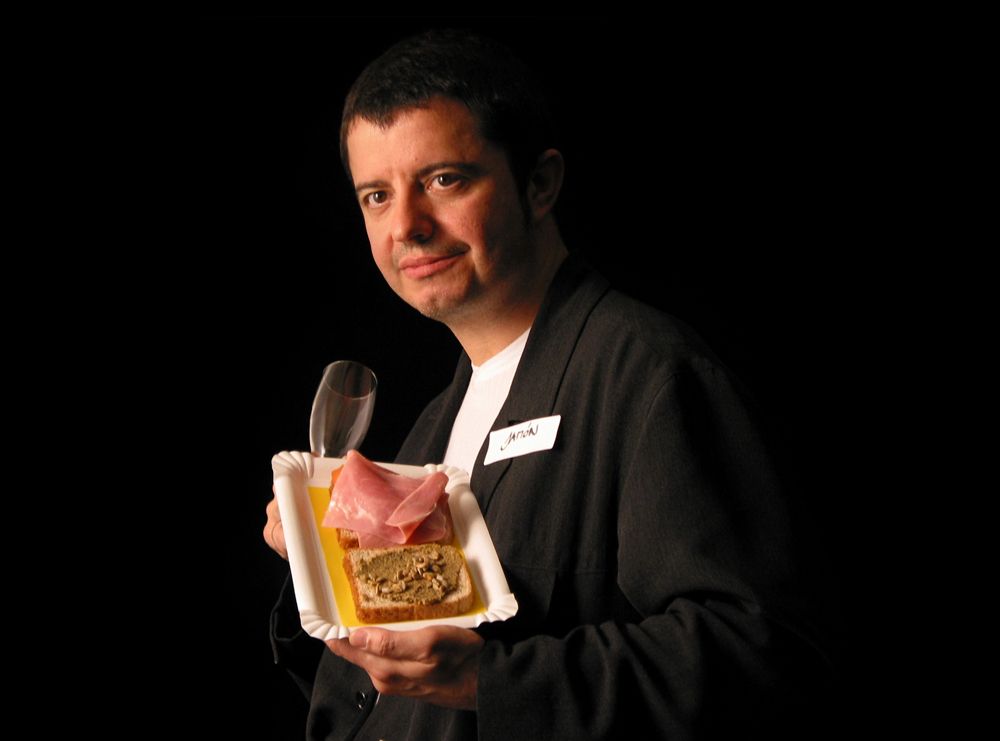 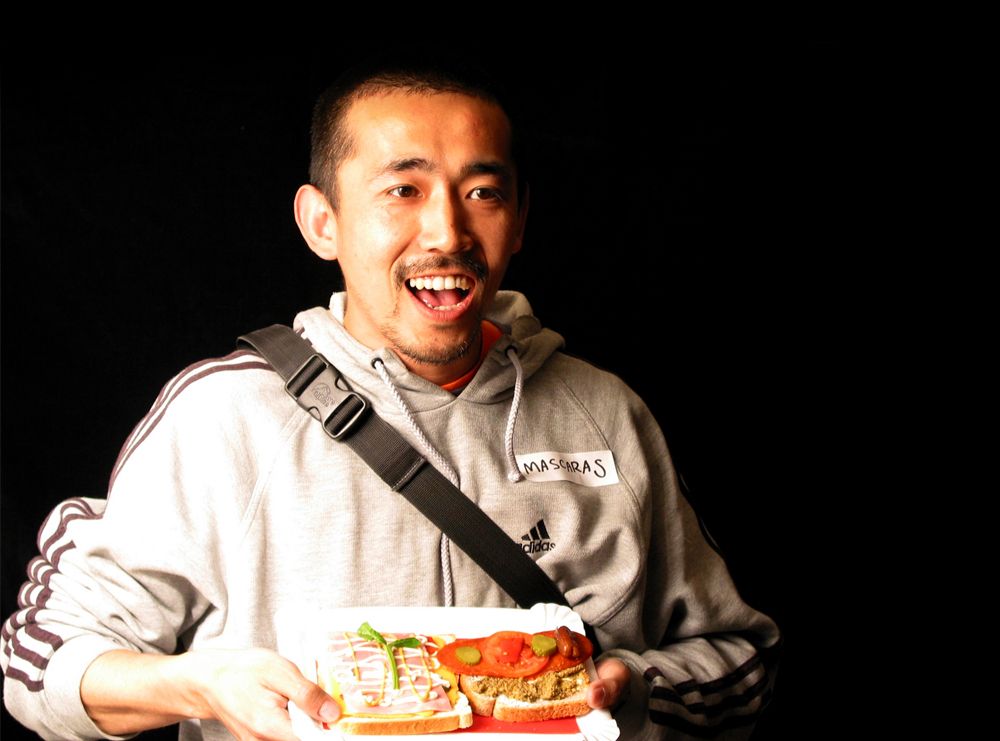 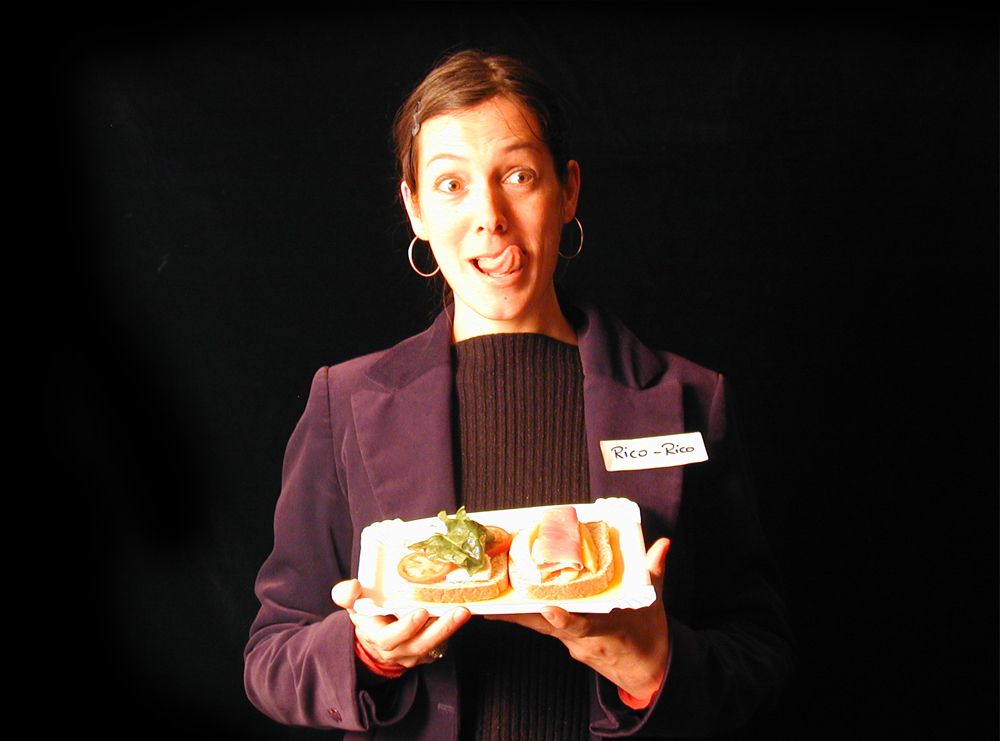 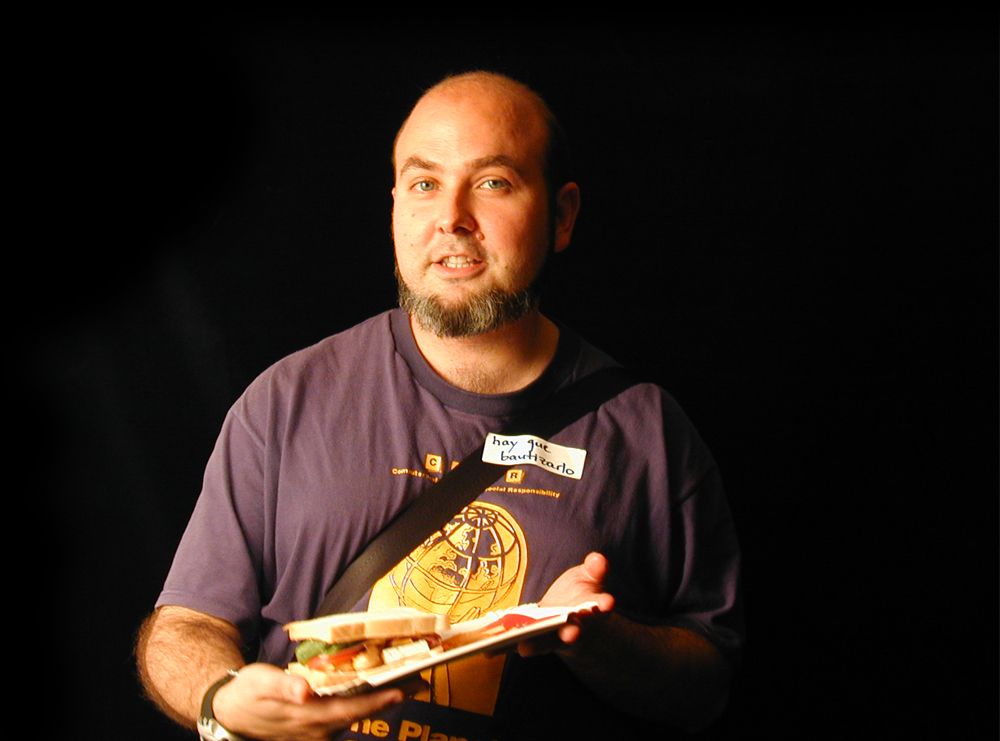