This object was designed as a souvenir given by DOMUS magazine to the 10,000 architects who attended the International Union of Architects (UIA) Congress in Barcelona in 1996. Inspired by the traditional drawing template, it proposed a ‘tour’ of the most emblematic buildings and spaces in the city. An updated version was later produced, incorporating new architectural and urban icons. 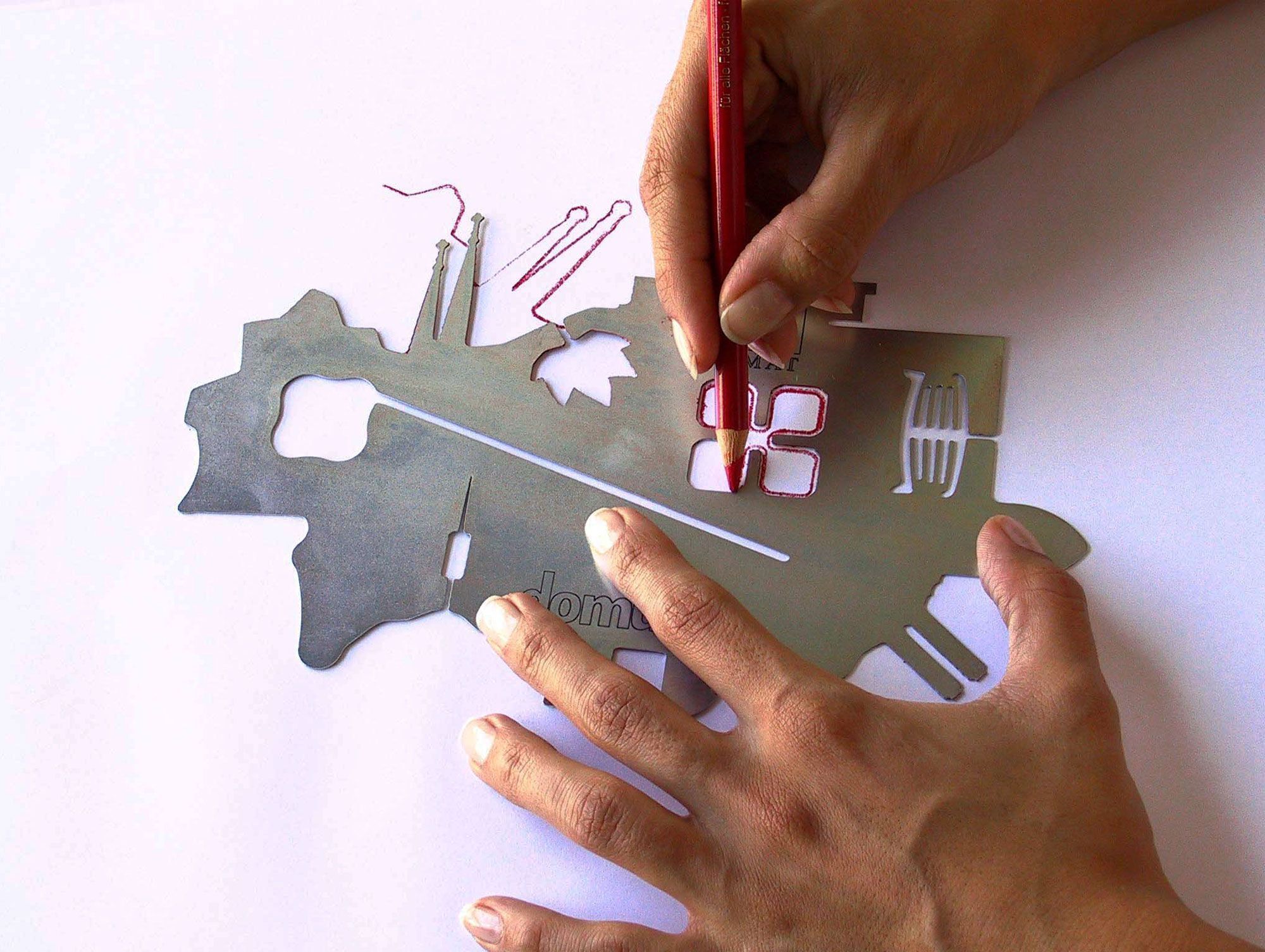 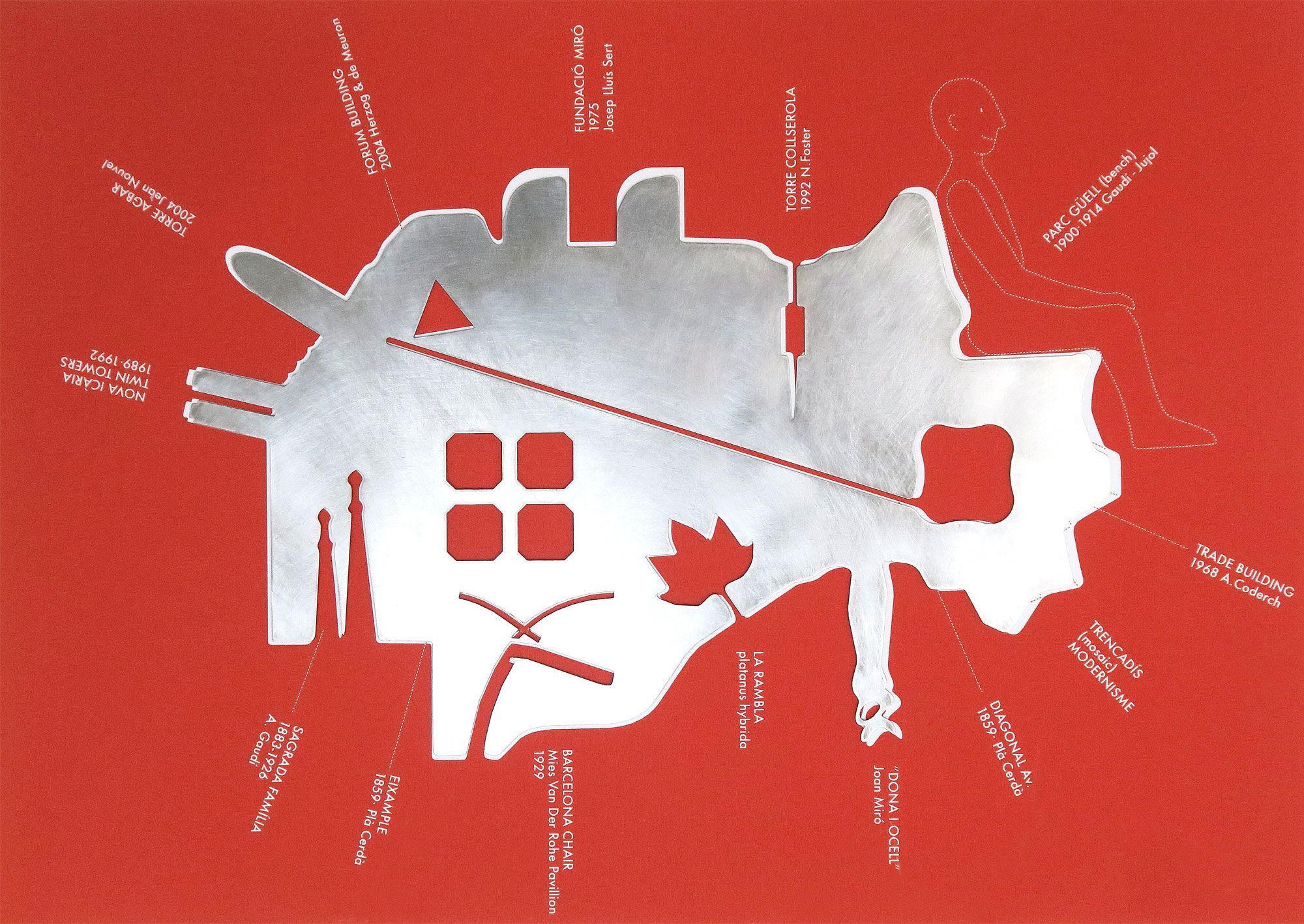 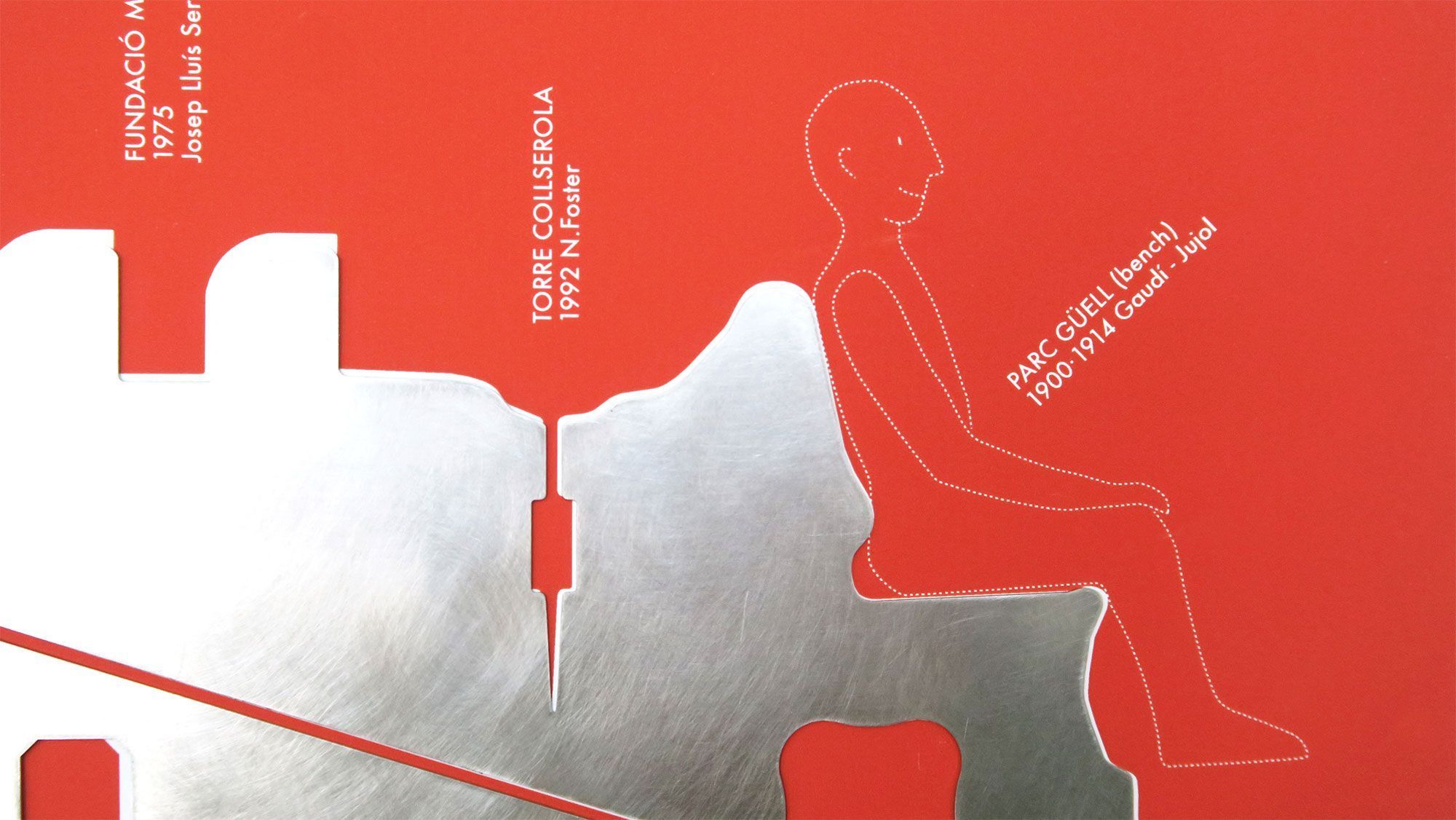 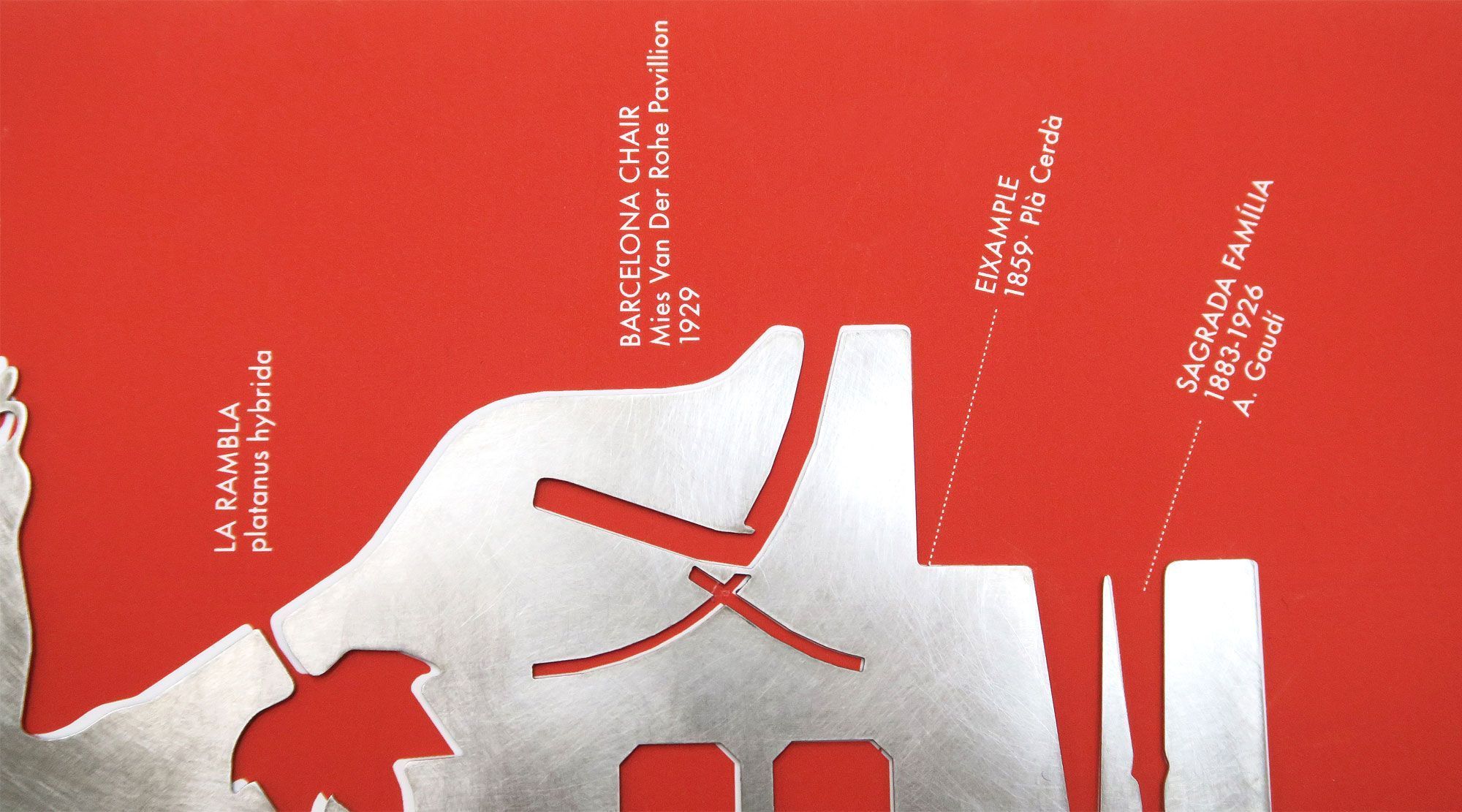